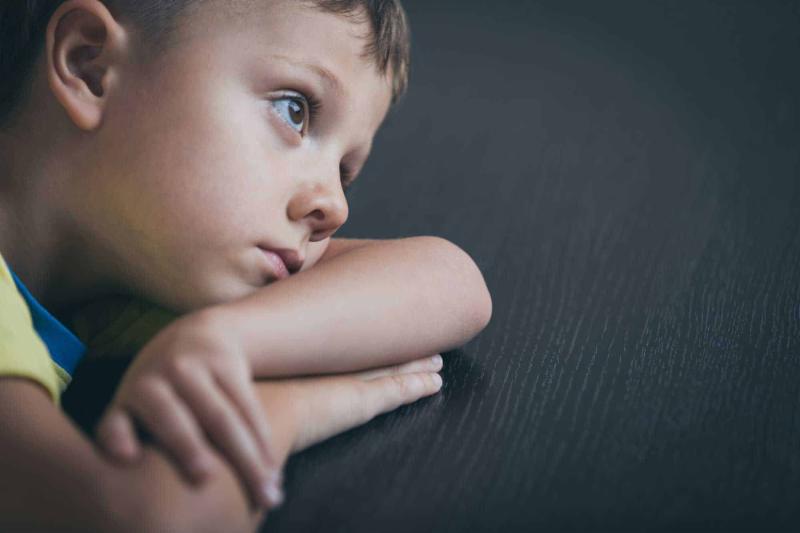 e eyes are able to identify signs of possible abuse.

Parish/School staff or volunteers are often the front lines when it comes to identifying abuse. Just three years ago Kentucky ranked 2nd in the nation in child abuse per 1000 kids.
Would you know abuse if you saw it?
Awareness starts with the youngest and the TEN-4 bruising rule: Children under age 4 should not have bruising on the Torso, Ears or Neck. Infants too young to crawl should never have any bruises. If you see these bruises, there is concern the child may have experienced abuse and you can do something before it’s too late.
As children get older abuse may appear in many different forms. What follows is a break out of different types of (but not limited to) abuse and signs to be aware of . . .

PHYSICAL ABUSE – Occurs when a child is purposely physically injured or put at risk of harm by another person.

Possible signs include:
– Unexplained injuries, such as bruises, fractures or burns;
– Injuries that don’t match the given explanation;
– Untreated medical or dental problems.

SEXUAL ABUSE – Any sexual activity with a child, such as fondling, oral-genital contact, intercourse or exposure to child pornography.

Possible signs include:
– Sexual behavior or knowledge that’s inappropriate for the child’s age;
– Trouble walking or sitting or complaints of genital pain;
– Abuse of other children sexually.

Possible signs include:
– Poor growth or weight gain;
– Eating a lot in one sitting or hiding food for later;
– Poor record of school attendance;
– Lack of appropriate attention for medical, dental or psychological problems.

Possible signs include:
– Delayed or inappropriate emotional development;
– Loss of self-confidence or self-esteem;
– Social withdrawal or a loss of interest or enthusiasm;
– Avoidance of certain situations, such as refusing to go to school or ride the bus;
– Desperately seeks affection.