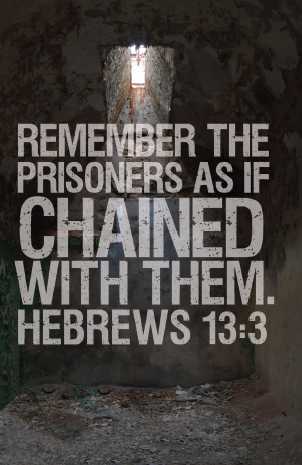 During Advent season, most of us in the Western Christian world look with peaceful anticipation to the joy of Christmas. 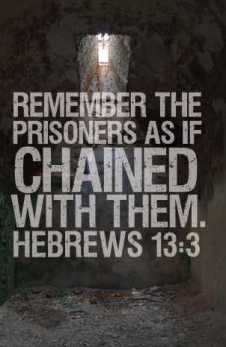 However, in many parts of the world, during this Advent season, Christians are being brutally persecuted for their faith, and are forced to secretly celebrate the birth of our Lord, if indeed, they can celebrate at all.

Recently, Aid to the Church in Need, an international Catholic agency that helps suffering and persecuted faithful worldwide, published a new report on Religious Persecution. The report described the “emergence of a new phenomenon of religiously motivated violence which can be described as Islamist hyper-extremism, a process of heightened radicalization, unprecedented in its violent expression, with the Islamic State (ISIS) the prime example.” The report went on to say that “an extremist creed and a radical system of law; systematic attempts to annihilate or drive out all groups that don’t conform to their outlook, including co-religionists; cruel treatment of victims; use of social media to recruit followers and to intimidate opponents by parading extreme violence.”

The report shows that radical Islamism is expanding rapidly. Terrorist strikes have occurred in one out of five countries around the world, including Switzerland, Australia and 17 African countries.

Christians are not the only people of faith that are persecuted, but they are by far and away the most targeted group. The Centre for the Study of Global Christianity in the United States estimates that 100,000 Christians now die every year, targeted because of their faith – that is 11 every hour. The Pew Research Center says that hostility to religion reached a new high in the last few years, when Christians faced some form of discrimination in 139 countries, almost three-quarters of the world’s nations.

So what can we do to help?

Archbishop Bashar Warda of Erbil in northern Iraq says in a recent CNA article that everyone can pray for the persecuted Church, and be bold enough to raise awareness by contacting your federal representatives.

Pope Francis has been an outspoken advocate of the persecuted Church. He tells us “Many of our brothers and sisters are being persecuted and have been forced violently from their homes. It even seems that the value of human life has been lost, that the human person no longer matters and may be sacrificed to other interests. And, tragically, all this is met by the indifference of many. Seek to coordinate your efforts to respond to the humanitarian needs, whether of those who remain in their homelands or of those who have sought refuge in other countries.”

This Advent, as we look inward to prepare ourselves for the coming of Christ, let us also look outward to the many victims of persecution and offer our prayers, petitions and alms.